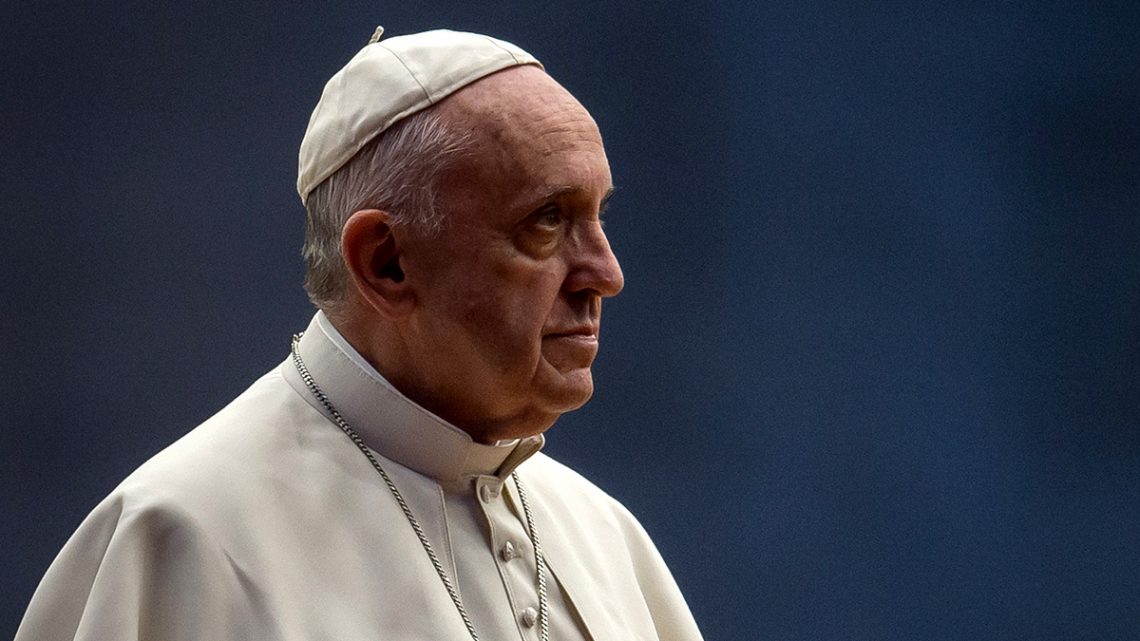 In response to the Holy Father’s heartfelt wish, the month of May will be dedicated to a ‘marathon’ of prayer, to ask for the end of the pandemic, which has afflicted the world for more than a year now, and to ask for the resumption of social and work activities. Pope Francis wishes to involve all the Shrines around the world in this initiative, so that they may become vehicles of the prayer of the entire Church. The initiative is being conducted in the light of the biblical expression: “Prayer by the Church was fervently being made to God”(Acts 12:5).

The Pontifical Council for the Promotion of the New Evangelization is organising the event and has invited all the Shrines around the world to join in this prayer of intercession and hope to the Blessed Virgin Mary. Together with the prayer of the Holy Rosary, each day of the month is to be characterised by a prayer intention for the different categories of people most affected by the pandemic: including those who have not been able to say goodbye to their loved ones, for all health care personnel, for the poor, the homeless and those in economic difficulty and for all the deceased.

This common appeal seeks to create an unceasing intercession, dispersed over the meridians of the world, which rises continuously from the entire Church to the Father through the intercession of the Blessed Virgin Mary. For this reason, the Shrines are called to promote and solicit as much as possible the participation of the faithful, so that everyone can devote a moment to daily prayer, in the car, on the street, and thanks to communication technologies, with the smartphone, for the end of the pandemic and the resumption of social and work activities.

The Holy Father will open and close the prayer, along with the faithful around the world, from two significant locations within the Vatican City State. On May 1, Pope Francis will pray at Our Lady of Succor (or Our Lady of Help), an icon venerated as early as the seventh century depicted in a fresco above the altar of Saint Leo, near the southern transept of the primitive Vatican Basilica. It was afterwards placed inside the new Saint Peter’s Basilica erected by Pope Gregory XIII in 1578, at the Gregorian Chapel, where, the relics of Saint Gregory of Nazianzus, Doctor and Father of the Church, are also kept. In 2013, during the Year of Faith, the icon underwent a new restoration. Since it was the first restoration carried out in the pontificate of Pope Francis, the words SVCCVRRE NOS and FRANCISCVS PP. A. I., were engraved below the icon, thus entrusting the Pope to Our Lady of Succor.

The Holy Father will bless special Rosaries for the event, which will then be sent to the 30 shrines directly involved. A number of families from parishes in Rome and Lazio will take part by reading and leading the recitation of the Holy Rosary, along with young people representing some of the New Evangelization Movements. On May 31 Pope Francis will conclude this prayer marathon from a significant place in the Vatican Gardens. Both of these moments will be accessible to those with hearing difficulties through LIS sign language translation.

The official channels of the Holy See will broadcast the prayer said each day in each of these thirty Shrines at 6:00 p.m, Rome time. A short liturgical guide in Italian, English and Spanish can be downloaded from the website of the Pontifical Council for the Promotion of the New Evangelization (pcpne.va).