The Vicariate for Evangelisation was formed in 2014 in order to promote the spread of the Gospel and to encourage evangelisation throughout the parishes of the Diocese. The Catholic Church’s approach to evangelisation has been reinvigorated under Pope Francis. You can discover more about his thinking in his 2013 exhortation Evangelii Gaudium.

In 2016, the Diocese of Brentwood began a new initiative, appointing Stewards of the Gospel to promote evangelisation in each parish, and to give lay people a stronger voice in discerning pastoral and evangelical priorities for the future.

A realignment of Vicariates took place towards the end of 2020, with the creation of a new Vicariate for Adult Formation and Lay Leadership. Fr Martin Boland has been appointed as head of this Vicariate. 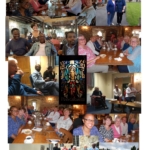 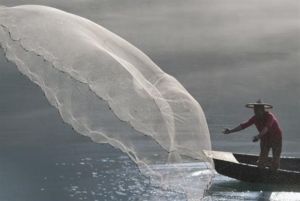