The diocesan curia is composed of those institutes and persons who assist the Bishop in governing the entire diocese, especially in directing pastoral action, in providing for the administration of the diocese, and in exercising judicial power (469, Code of Canon Law).

For the departments within each vicariate, see the Diocesan Structure. 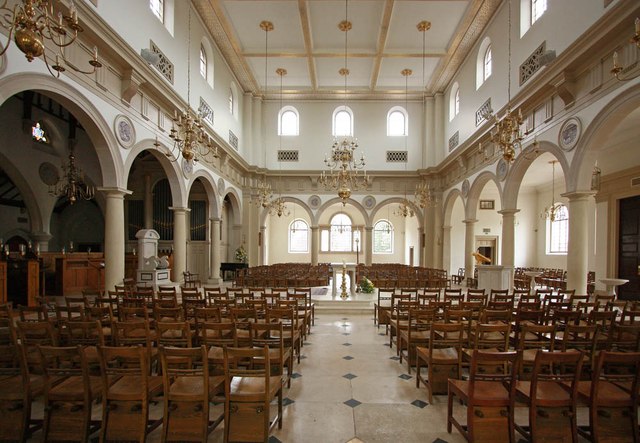