A wonderful programme of organ music is planned for Wednesday 17 July at 1pm in Brentwood Cathedral. A very special recital will be given by Professor David Graham from the Royal College of Music, focusing on the music of J S Bach, his family and students. 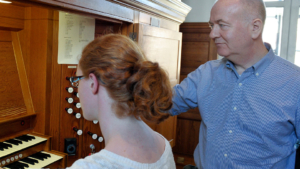 Professor Graham is recognised internationally as one of the UK’s leading organ teachers. As Professor in-charge-of Organ at the Royal College of Music he has taught some of the most talented young organists, many of whom have gone on to win prizes in international competitions and hold important positions in cathedrals and churches in the United Kingdom and abroad. He is also Organist and Director of Music at the Church of the Immaculate Conception, Farm Street, in London’s Mayfair district.

As a performer he has played widely throughout Europe, the USA and the Far East. Venues have included St Paul’s Cathedral and Westminster Abbey in London, Grace Cathedral, San Francisco and St Patrick’s Cathedral, New York in the USA, the Summer Organ Festival at St Bavo, Haarlem in the Netherlands and at the Cultural Centre, Hong Kong. His repertoire is wide, but Graham has commissioned organ works by the contemporary British composer, Huw Watkins, and given premieres of his music in Notre Dame (Paris), and as part of the 150th anniversary recitals of the Cavaillé-Coll organ in the church of St Sulpice, Paris.

Entry to the recital is free. Retiring collection.

Refreshments will be provided afterwards in the Song School.

(Kittel was one of Bach’s last organ students)

(Krebs was a pupil of J S Bach)

(Homilius was an organ student of J S Bach) 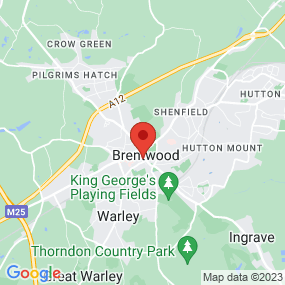