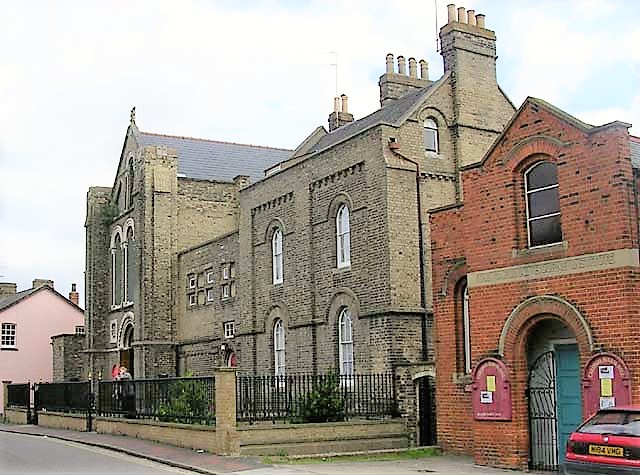 Dr. Helen Costigane is a member of the Society of the Holy Child Jesus, and lectures in the Institute of Theology at St Mary’s University, Twickenham.

Mgr. Christopher Brooks is Parish Priest of St James the Less & St Helen. He has held a variety of diocesan posts including Episcopal Vicar for Finance.

Gary Dench is a transitional deacon for the Diocese of Brentwood. He is currently studying for a Licence degree in Canon Law while preparing for ordination to the priesthood.

Dr Kate Stogdon is a Cenacle Sister based in Brixton in south London. She teaches on the ‘Ignatian Spirituality Course’ at the London Centre for Spiritual Direction and trains spiritual directors in the Ignatian tradition.

5 April    Father Mark Swires – ‘Confession and the Life of Grace’.

Fr John Victor is from the Latin Archdiocese of Trivandrum, Kerala, India. He was ordained in 2004. He has been an assistant parish priest in the biggest parish of his diocese, called Vizhinjam. He is now assisting in St James the Less & St Helen, Colchester.

All are welcome. Admission is free. There is a pay car park in Priory Street, a one-way street from Queen Street. 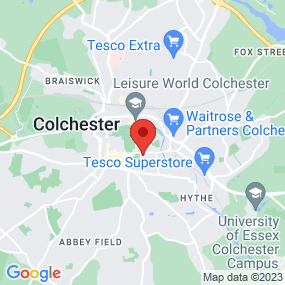