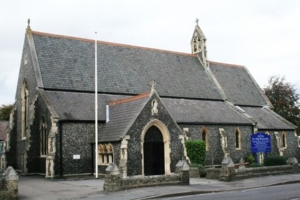 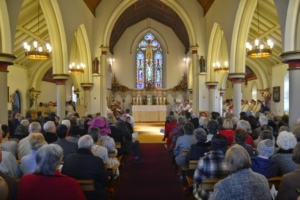 A stone-built Early English Gothic design by Joseph John Scoles, one of the leading Catholic architects of the mid-nineteenth century, the church  was consecrated by Cardinal Manning on 20th October 1866. The building includes much stained original glass by William Wailes of Newcastle. That in the east window was inspired by A. W. Pugin’s glass in the chapel at Ware. The hanging crucifix over the nave altar is by William Gordon (1988); the stone font and ambo are by Stephen Scully (1990); and the exterior stone statue of the Blessed Virgin Mary is by Michael Lindsey Clarke. The present organ was brought from the United Reformed church in Felsted in 1985 while the benches for the congregation date from the 1970s.

Rt Rev Hugh Allan O’Praem, parish priest and superior of the Norbertine community which ministers to the parish, says: “Everyone is welcome to the celebration of the church’s anniversary.”

Thanks to Ian Dawson for pictures 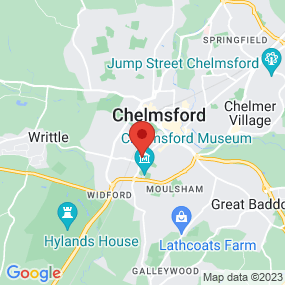