A Catholic Union Charitable Trust Lecture entitled ‘Martyrs and Exiles: Christian and other persecuted minorities in the Middle East’ is to take place at Notre Dame University in London on Thursday 1 June at 6.30pm, followed by a drinks reception.

The speakers will be:

Gerard Russell – Former British and UN diplomat. Author of Heirs to Forgotten Kingdoms (Journeys into the Disappearing Religions of the Middle East). Gerard spent 14 years representing Britain in the Middle East and speaks Arabic and Dari.
His book, published in 2014, chronicles the threatened religious minorities of the Middle East including the Copts, Yazidis, Zoroastrians, Druze and Samaritans. His article, The Long Good Friday, about Pope Francis’s visit to Egypt and the Copts appeared in the Catholic Herald on 28 April.

John Pontifex – Head of Press and Information, Aid to the Church in Need UK. John has worked for ACN for many years and has visited many countries where Christians are persecuted. He will speak about the situation in Aleppo and plans for displaced Christians to return to the Nineveh Plains of Iraq.

The Catholic Union Charitable Trust organises events such as the Craigmyle lecture and conferences which debate issues of current concern. 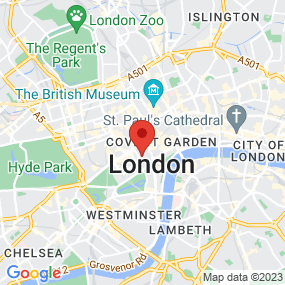