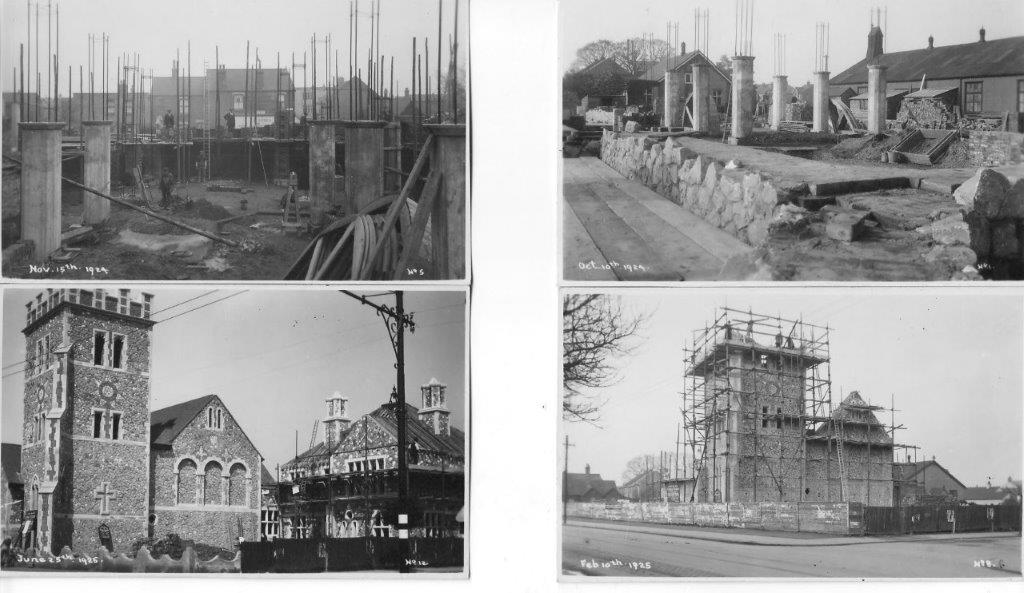 The Catholic News Agency has reported on the story of the building of Our Lady of Lourdes and St Joseph church in Leigh-on-Sea. Opened in 1925, the CNA says its construction was an example of the way local church leaders found creative ways to help those who had lost their livelihoods during the dark years after WWI.

Brentwood Diocesan Archivist Fr Stewart Foster relates the story of Fr Francis Gilbert, who was posted to Leigh in 1917 and promptly launched a church building fund.

“Having spent the previous 14 years in Grays, he was well aware of the hardships of working people, especially the dock workers who suffered unemployment in the post-war years,”  says Fr Stewart.

Fr Gilbert had an ambitious vision: he wanted his new parish to become “an English Lourdes”. It was to have a scale replica of the Lourdes grotto, a weathervane of Our Lady appearing to St. Bernadette, a set of bells which chimed the Lourdes hymn and a clock by the craftsman who made the clock at Lourdes.

To save money, Gilbert took on the roles of clerk of works and quantity surveyor himself, says Fr Stewart. “He utilised the services of unemployed labourers from Grays – particularly dockers – many of whom were his former parishioners, and paid them a weekly wage.”

Read the full article about the Leigh church and the Lancashire Church of St. Oswald and St. Edmund Arrowsmith, built by miners at a time of great local economic hardship: