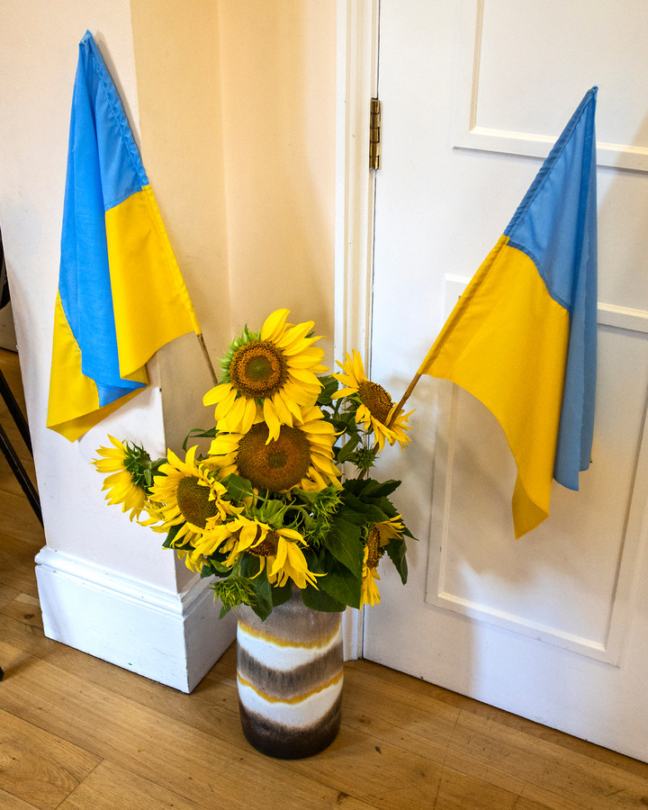 Brentwood Cathedral opened its doors to the growing Ukrainian Community in Brentwood and Mid-Essex for Ukrainian Independence Day on 24 August.

The Cathedral Parish Hall hosted a display of Ukrainian crafts and films about Ukraine during the afternoon with hands-on activities for children and anyone who wanted to learn more about the traditional crafts. The afternoon concluded with a short concert of Ukrainian songs by the Ukrainian women and children who have made Brentwood their home since fleeing the war in their country.

The focus then switched to the Cathedral for a special Vespers which was attended by almost 200 people. The service was led by the Dean, Fr Martin Boland, and included readings and music in Ukrainian as well a traditional English Vespers music. Many of the 60 plus refugees in the congregation were visibly moved when the Cathedral Choir and Music Group sang pieces from the Ukrainian Orthodox tradition in their language.

The Deputy Mayor of Brentwood attended the service, together with the Bishop Emeritus of Brentwood, Thomas McMahon. Bishop Thomas said: “The Ukrainians are known for their hospitality and it was lovely that we were able to offer hospitality to them. The service was very moving – their music reflects their history which is very poignant – with a note of sadness. It struck me that because a good part of the Vespers was in Ukrainian, they felt very included.”

Following the service, there was a splendid spread of Ukrainian food – savoury and sweet – for everyone to enjoy back in the Parish Hall.

This was one of several events and services the Cathedral has hosted for refugees and their hosts.

Other parishes, like St Edward’s in Romford, hosted Independence Day celebrations for Ukrainian friends.  Says Fr Dominic Howarth: “We had prayer (“Our Father” in Ukrainian), wonderful food; song; a young flautist; and a welcome from the Deputy Leader of Havering Council, Cllr Gillian Ford. We reflected and celebrated together. Thanks to Rachel and the Havering #homesforukraine Team for their immense work.”

The Cathedral Music Department (via David Worsfold) is happy to advise any parish that wants to incorporate appropriate Ukrainian music in a service. The PDF of the service is available here: Ukrainian Independence Day Vespers 24 August 2022 v3 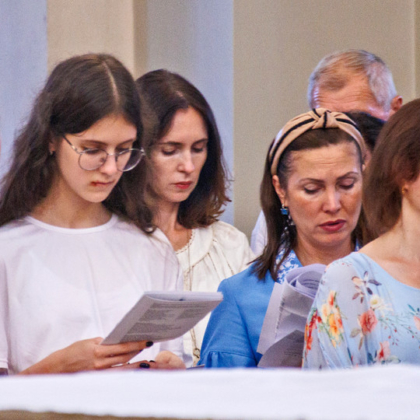 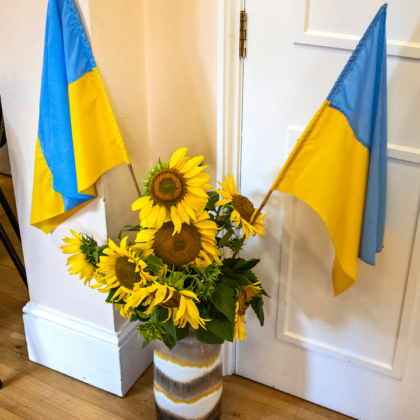 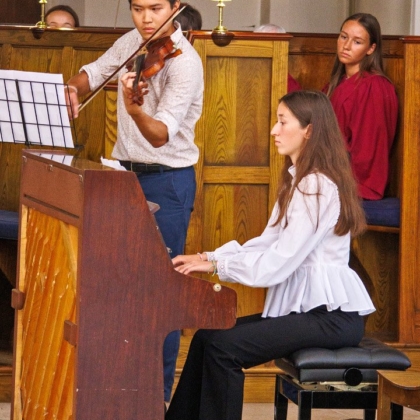 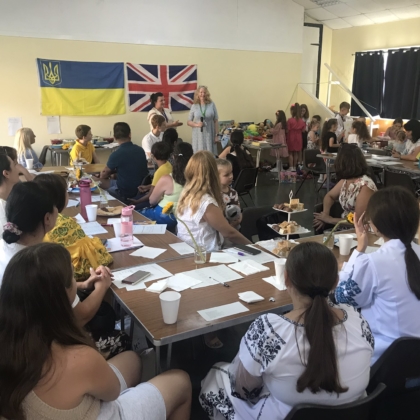 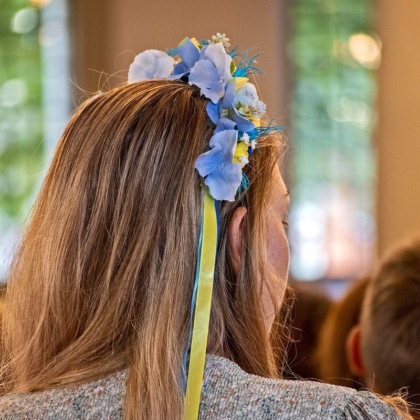 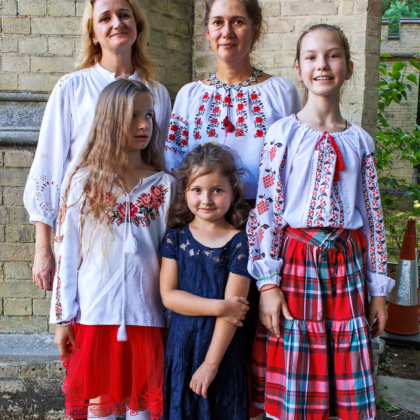 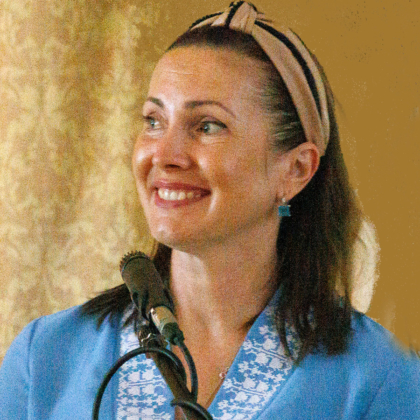 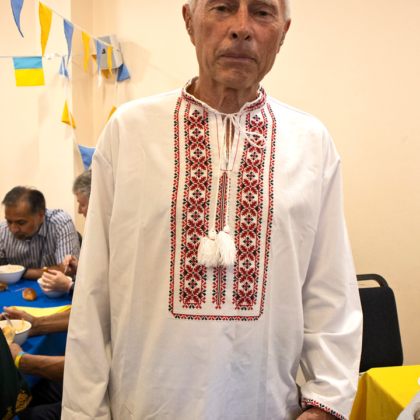 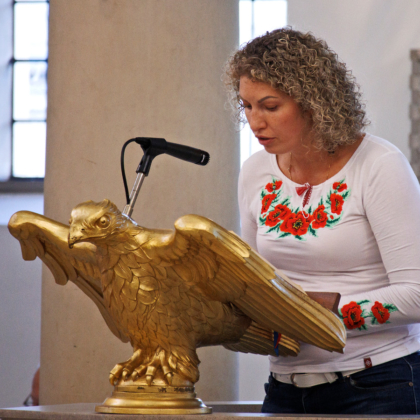 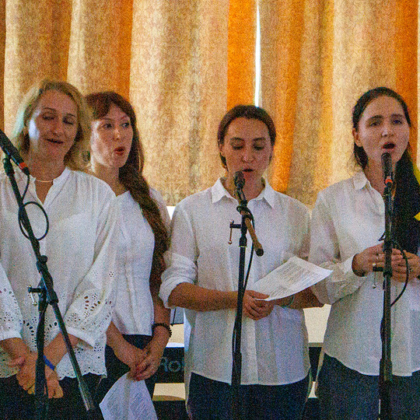 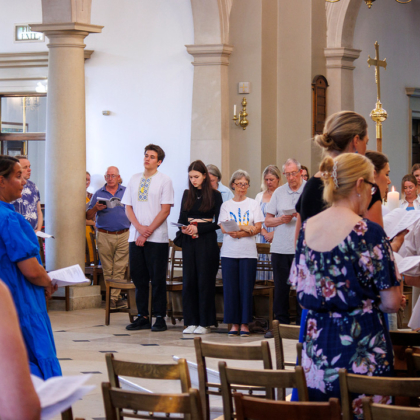 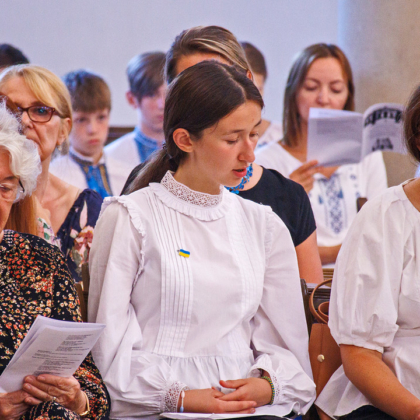 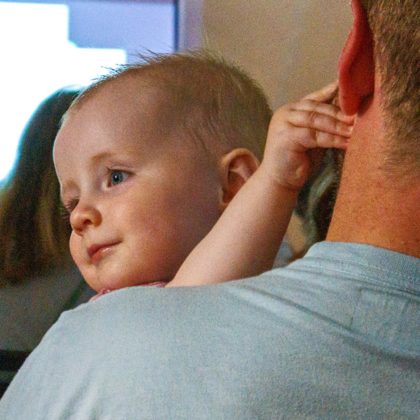 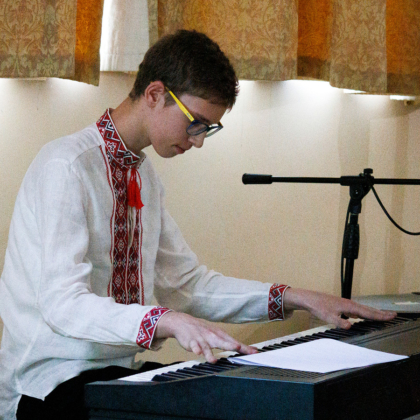 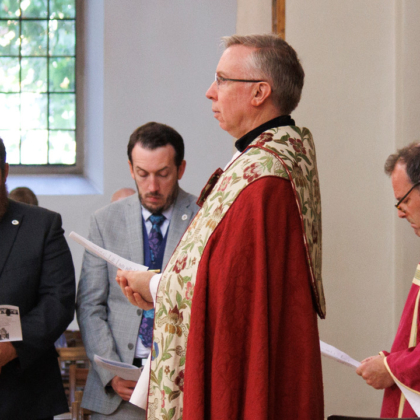