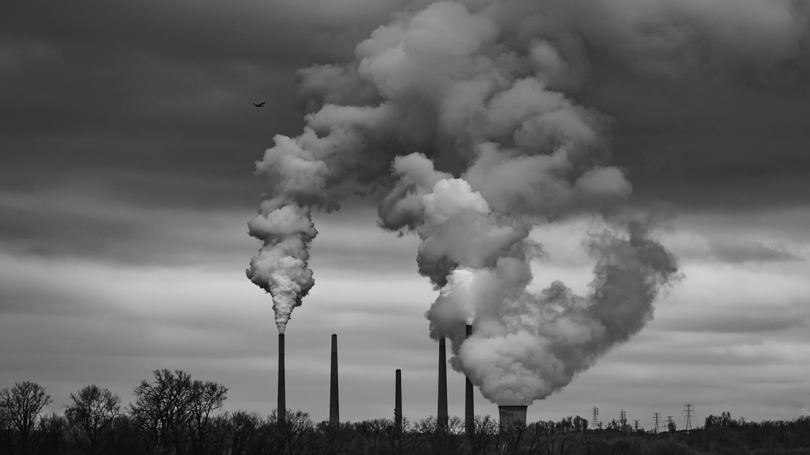 The Bishops’ Conference Lead Bishop on the Environment signed an open letter last week, along with a number of Christian leaders in the UK, questioning the wisdom of a new coal mine being opened in Cumbria.

The letter, also signed by Dr Chris Manktelow of the Young Christian Climate Network and many others, is addressed to Rishi Sunak, the Prime Minister, and Michael Gove MP, the Secretary of State for Levelling Up, Housing and Communities.

It says: “As young Christians and Church leaders from across the UK and around the world, we are deeply concerned by the UK government’s approval of a new coal mine in Cumbria.

“We acknowledge that this region needs investment, but the Government is supporting a dying industry, instead of securing sustainable green jobs for the long term.”

The letter adds: “We lament this great injustice. As Pope Francis says in his encyclical ‘Laudato Si,’ we must listen to the cry of the earth and the cry of the poor, instead of covering our ears.”

It was announced on 7 December that Michael Gove had approved the opening of the mine in Whitehaven, Cumbria, the first new deep coal mine opened in the UK in thirty years.

The plant will be used for steel-making.

The letter says: “The decision to open a new coal mine just weeks after COP27 significantly damages the UK’s reputation as a climate leader and sends the wrong signal to other countries about our climate ambitions.”

Referencing a Michael Gove speech for the Theos Annual Lecture in 2018 that saw the Secretary of State call on Christians to defend creation, the letter finished by saying: “We urge the UK government to practise what you preached by keeping coal in the ground and investing in a sustainable future.

“Only then can we care for this planet, hear the cry of the poor, and produce a better harvest for this world.”

Bishop John Arnold said: “Despite a government commitment to phase out coal-mining, in spite of the possibilities of creating jobs in renewable energy production in Cumbria, despite the fact that UK steel producers will not use this type of coal, the government is permitting the opening of a new mine. While illogical, it is a blatant contribution to further climate damage at a time when the Prime Minister has recently stated, at COP27, that the UK is taking a lead in environmental care.”

In October this year, the conference published the latest edition of “The Call of Creation”, a teaching document on the environment, produced by the conference’s Social Justice Department.

First published in 2002, this updated edition calls for a “profound interior conversion” and for Catholics to “repair our relationship with God’s creation” to address the current ecological crisis.