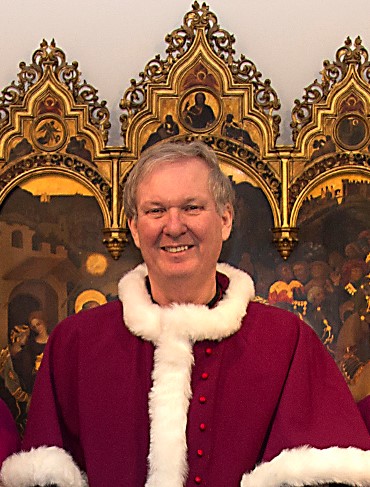 Canon Patrick Sammon, parish priest of Our Lady of Lourdes, Wanstead, died this afternoon at Whipps Cross Hospital.  Bishop Alan Williams sm said: “Fr Pat was a much loved priest who had quietly suffered with health issues for some years and he will be missed by clergy and lay-people alike.  Of your charity please do remember him in your prayers and Masses. ”

The Requiem Mass for Fr Pat will be celebrated at Our Lady of Lourdes, Wanstead at 11.30 am on Thursday 29 September.  His body will be received into the church at 7 pm on Wednesday 28 September.

A native of Co. Mayo, Fr Pat was born on 23 August 1948. He was educated for the priesthood at Melleray Abbey, Co Waterford and St Peter’s College, Wexford.  He was ordained on 12 June 1973.

May he rest in peace.