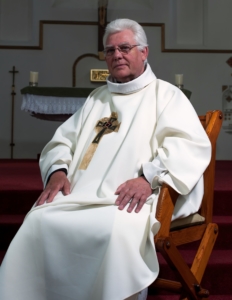 Fr Paul Dynan, most recently parish priest at Tilbury and Stanford-le-Hope, has died.

Born in London, Fr Paul grew up in the Manor Park and Upton Park parishes and was educated at St Bonaventure’s School, Forest Gate. His professional career was as a biomedical scientist working in the NHS and living in Chelmsford. He was widowed with three young children quite early in his marriage.  When his family had grown up, he applied to the diocese and was accepted as a student for the priesthood, studying at Allen Hall, Chelsea.

He was ordained at Our Lady Immaculate, Chelmsford, on 10 July 2004. As an assistant priest he served at Colchester (2004-2007) and in the Basildon Team Ministry (2007-2009). He served as priest-in-charge of the Basildon Team Ministry (2009-2010). As a parish priest he served at Our Lady & All Saints, Basildon (2010) and Our Lady Star of the Sea, Tilbury/Our Lady & St Joseph, Stanford-le-Hope (2010-2019). Memorable events there including travelling with parishioners on pilgrimage to the Holy Land and celebrating the centenaries of both parishes (read about Tilbury’s here.)  Fr Paul even sold his Harley Davidson bike to fund a centenary book for the parish of Stanford-le-Hope. He retired due to ill health in November 2019.

May he rest in peace.

Read a tribute to Fr Paul in Thurrock Nub News. 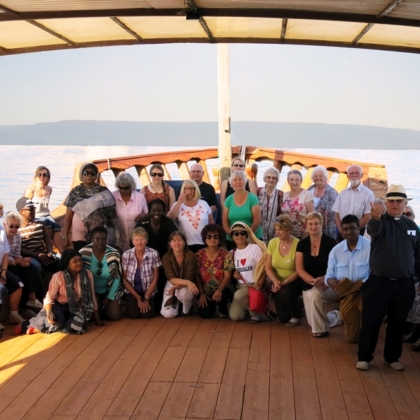 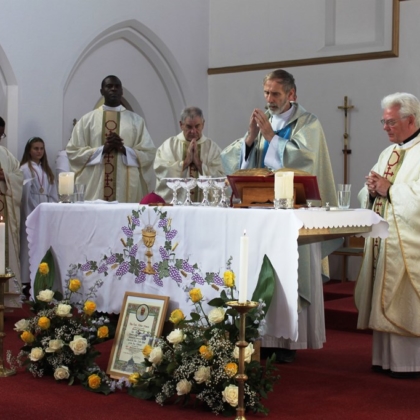 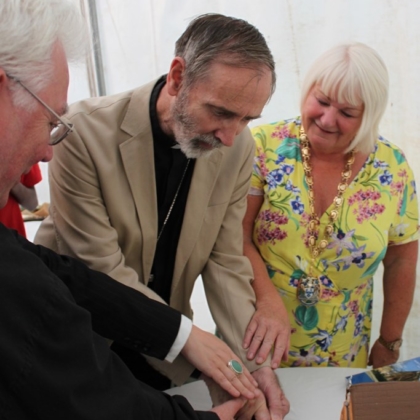 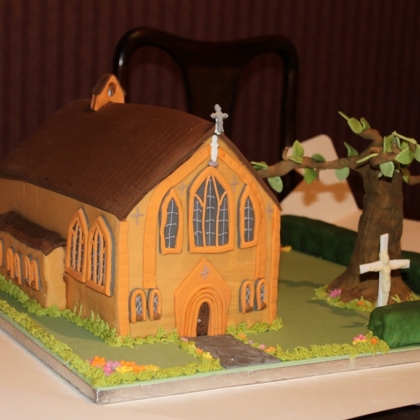