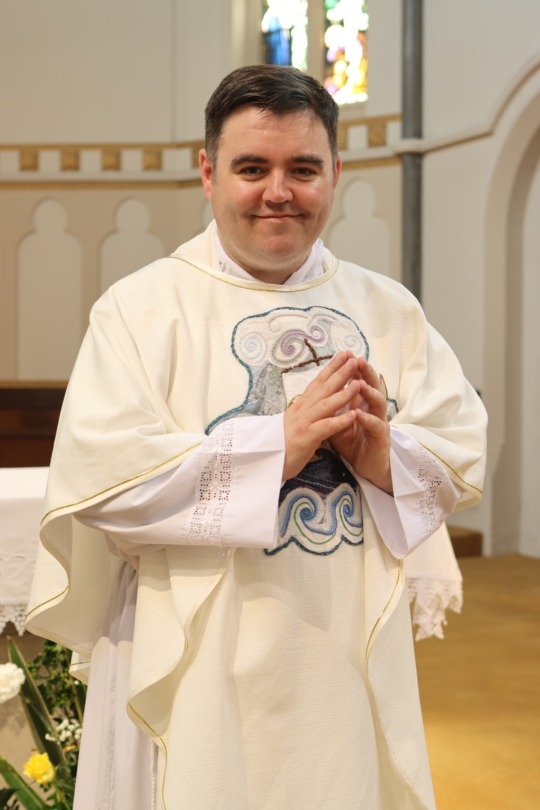 Rev Damien Wade was ordained a priest on 25 June at Ss Peter and Paul in Ilford by Bishop Alan Williams sm. The ex-secondary school teacher had been working in the parish as a deacon for the last year, after training at Allen Hall Seminary.

Damien admitted to being really nervous ahead of the ordination, but said: “I am also very peaceful. I have had five years and more to prepare for this day. It is a life-changing moment but I really believe this is what I should be doing with my life.”

It is not something that he came to in a hurry, although the idea had been at the back of his mind for a long time. “When I was a child growing up in Ireland I served at my Cathedral and it began then. At school and university I ran away from the idea and it wasn’t until I moved to Essex in 2009 and took up a post at the De La Salle School in Basildon that it came back to me, particularly when I was helping with the Confirmation programme at Holy Trinity.” He recalls a particular moment in 2013 at an Easter service in Westminster Cathedral. “I heard the call then,” he said, “and approached the Diocesan Vocations Director Fr Dominic Howarth to discuss it.”

He subsequently attended monthly ‘seeker’ meetings for several years before committing himself. “The meetings are really useful because they are an opportunity to be around people who are experiencing the same thing, like-minded people. At the same time, it is not about saying that you are going to be a priest. It is all about taking one step at a time.”

After three years ‘hovering on the fence’, a trip to World Youth Day in Poland made up his mind. “I went to Wonersh for a selection conference and then to St Luke’s in Manchester for the psychological tests.”

Five years at Allen Hall Seminary followed but Damien gained lots of experience of parish life too. “I helped out at St Bede’s in Chadwell Heath over four years and I had a summer placement at East Ham and an Easter one at Wanstead. I spent the last year working as a deacon at Ilford, baptising about 20 children, visiting the primary school and marrying one couple.”

Each of the parishes is different, he says. “Wanstead gave me the opportunity to lead the RCIA programme, teaching adults about the faith, and at East Ham I was able to work with the Catholic Fellowship for adults with intellectual disabilities. And I have travelled to Lourdes on pilgrimage every summer too.”

He says Lourdes is a very special place. “As a youth leader for a number of years, I have seen the effect it has on young people after a week with the pilgrims living out their faith. They see the whole diocese together and see pilgrims looking for miracles, cures or just solace. By the end of the week the youngsters are completely changed by the impact of the mature, wise people they have been pushing around in wheelchairs. It is amazing to see the two age segments working together.”

In a similar way, he himself has benefitted from those who have walked the same path before him. “I have gained wisdom from so many priests in the diocese, who say there will be good and bad days ahead. And just two weeks ago it was wonderful to celebrate the Diamond Jubilees of Fr Kieran Dodd, Fr John McKeon and Fr George Towler here at Ilford.”

His last week before ordination was spent on retreat at Douai Abbey. “It has been a great reflective time to prepare for the important step ahead – made all the better because it has been spent with 12 guys from my year who are all being ordained in their different dioceses.”

At 39, Damien says he has had plenty of time for reflection and has no qualms. Of course, I have thought about having a family and I have had relationships in the past but there was always something missing. Priesthood will give me the full fulfilment and joy that I seek. I know that it is what I should be doing with my life.” 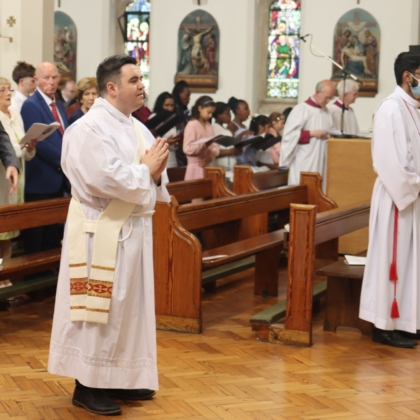 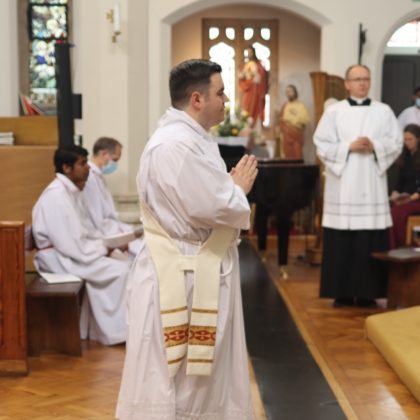 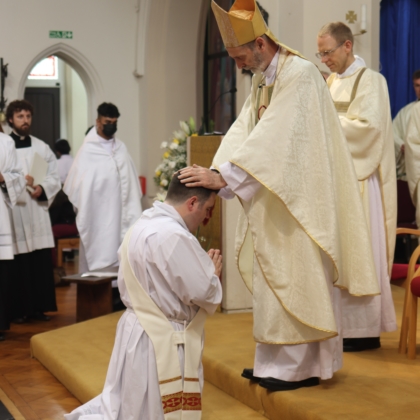 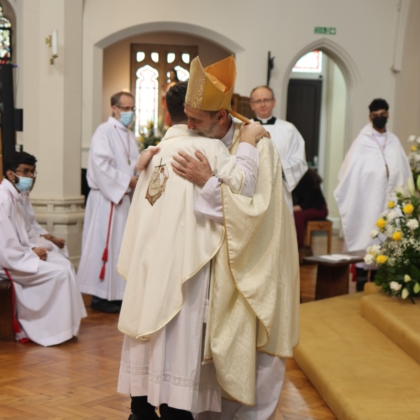 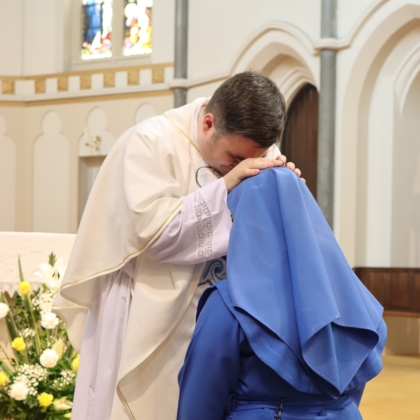 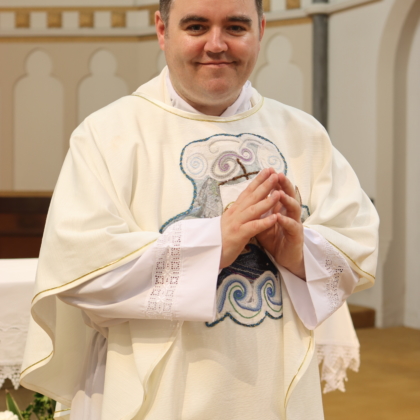