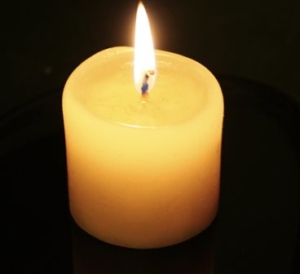 Fr Enda Keenan, the oldest priest of the diocese, died peacefully on 2 February – The Feast of the Presentation at South Tipperary General Hospital. In his 97th year, he was the last priest to have been ordained under Bishop Doubleday, the second Bishop of Brentwood.

Fr Enda was born in Ireland in 1924 to a family of three sisters and two brothers (Una, Eithne, Teresa and Desmond). He studied for the priesthood at St John’s College, Waterford. He was accepted as a student for the Diocese of Brentwood by Bishop Doubleday and was ordained on 18 June 1950.

In accordance with current Irish government guidelines, a private Funeral Mass will take place at Holycross Abbey on Friday 5 February at 11.30am. Burial will take place immediately afterwards in the adjoining cemetery.  The Requiem Mass will be livestreamed via www.churchservices.tv/holycrossabbey.

Please remember him in your prayers. May he rest in peace.