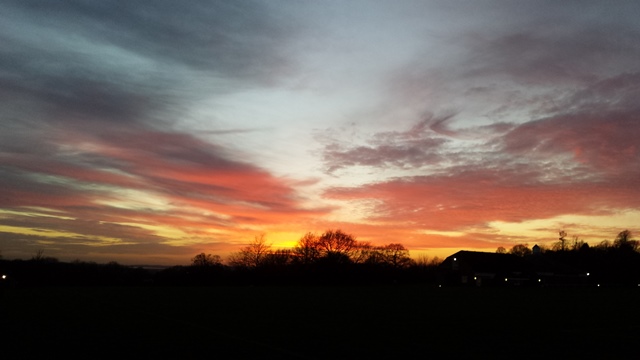 Guidance has been released for the Catholic Church in England and Wales on accounting methods for net zero carbon.

Net zero is the balance between the amount of greenhouse gas produced, gases like Carbon Dioxide and chlorofluorocarbons, and the amount removed from the atmosphere. You achieve net zero when the amount added is no more than the amount taken away.

This new document is the second in a series of planned documents from the ‘Guardians of Creation’ project, which is being developed by the Diocese of Salford, in collaboration with St Mary’s University, Twickenham, and the Laudato Si’ Research Institute, Campion Hall, Oxford. It presents a step-by-step guide, specifically for a Catholic diocese, incorporating a method to set a baseline carbon footprint, to measure progress, and guidance on setting ‘net-zero’ targets.

Over the past year the dioceses of Plymouth, Westminster and Birmingham have announced their carbon ambitions for 2030. Brentwood and Salford dioceses have both recently released guiding documents for their environmental efforts, and The Journey to 2030, a project run by Catholic laity, has also launched a new website to help parish communities respond to the ecological crisis.