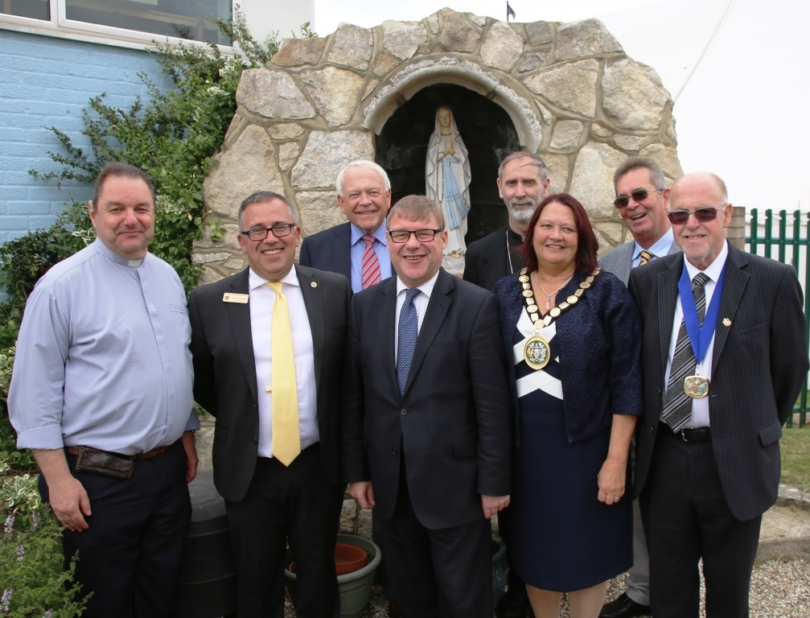 Friday 14th July began with Open Morning, giving pupils the opportunity to share all of their work with parents and grandparents.

Later on the highlight of the celebration took place. It was a very special Mass, celebrated by the Bishop of Brentwood,  Rt Rev Alan Williams sm, who was joined by four priests from the Southend Deanery. 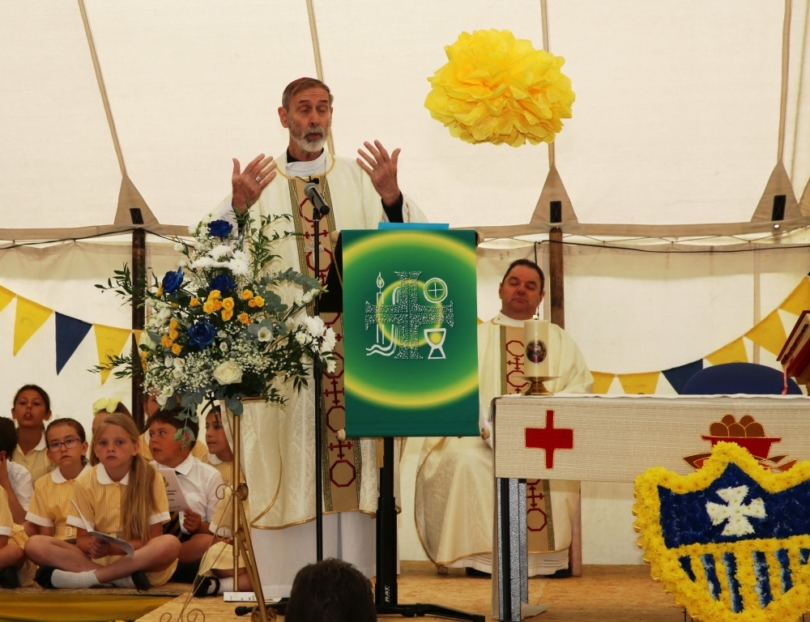 Packed into a huge marquee on the school field were just under 1,000 pupils, staff and parents, past and present.  Guests of honour were three former teachers from the Sisters of Mercy, Sr Ursula Sheehan, Sr Agnes Daly and Sr Genevieve O’Keefe, who travelled from Cork to be part of the celebrations along with Francis O’Brien, former headteacher. 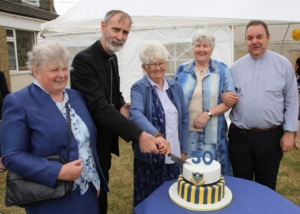 Mr Mark Francois, MP for Rayleigh and Wickford, was also in attendance, along with the Chair and Vice Chair of Rochford District Council, Cllr Lesley Butcher and Cllr David Merrick.

During Mass a very special Papal Blessing was presented to the school, having just arrived from the Vatican in Rome.

The wonderful day of celebrations continued with a balloon release which marked the beginning of the annual sports afternoon and the celebrations were completed with a Barn Dance for over 500 people in the evening, where the Leigh-on-Sea based ‘Famous Potatoes’ entertained the revellers.

Headteacher Paul Parascandolo commented: “The 50th Anniversary Family Day was a wonderful celebration for the whole school community and a tribute to our pupils, staff and parents who worked so hard together to ensure it was a memorable day in the history of our school.”

Pictures from the celebrations 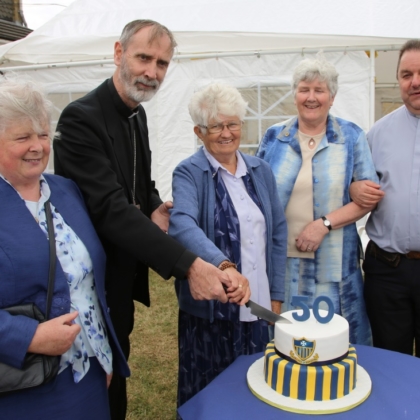 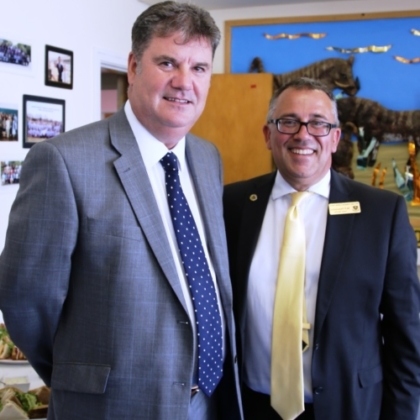 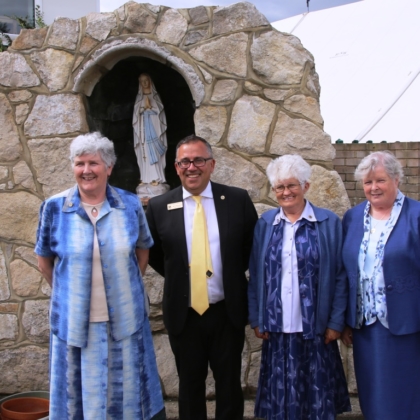 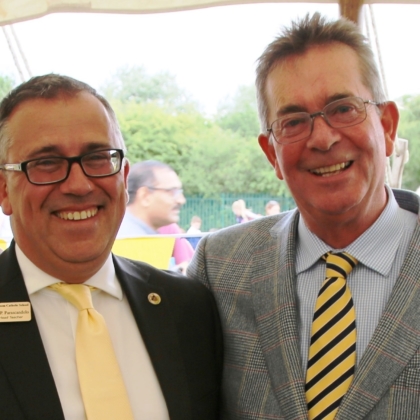 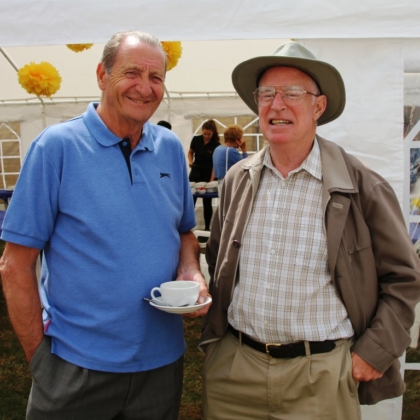 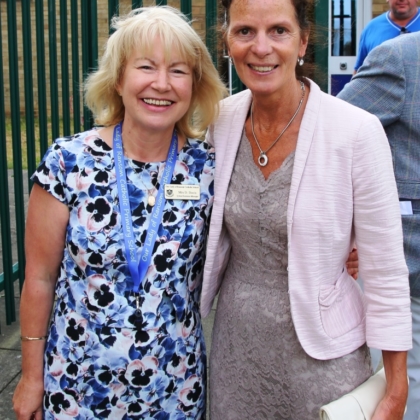 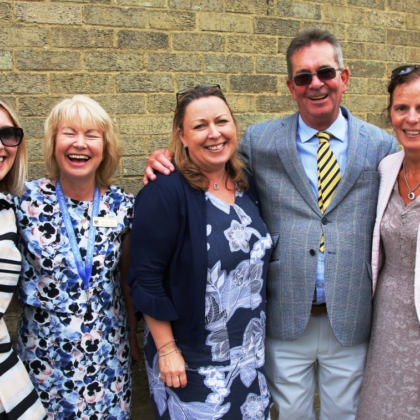 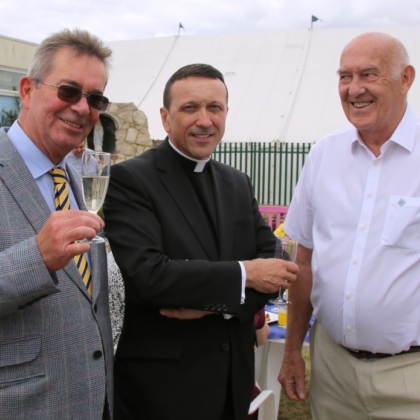 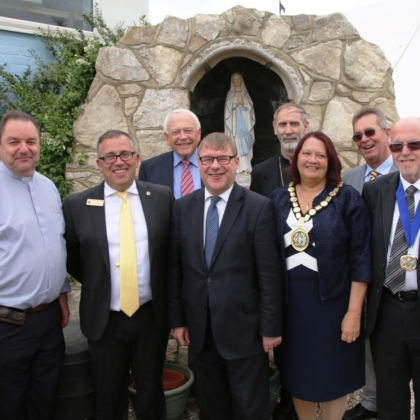 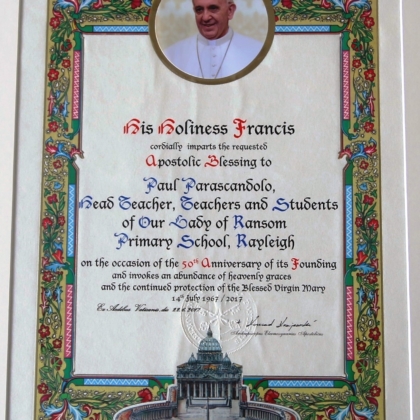 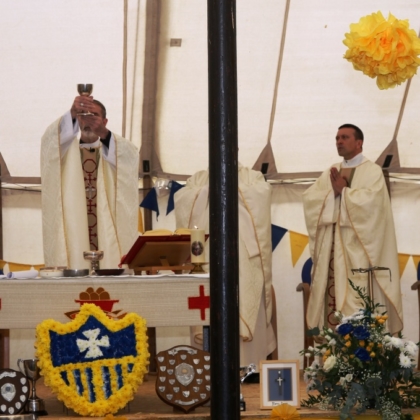 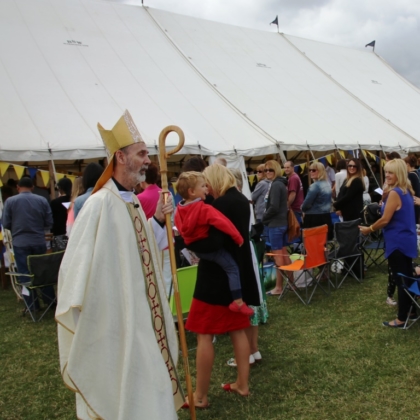 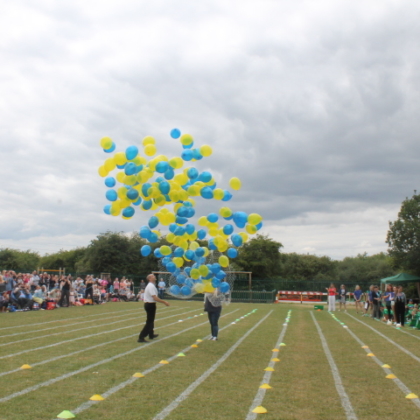 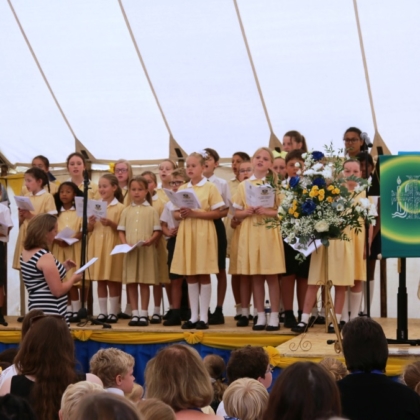 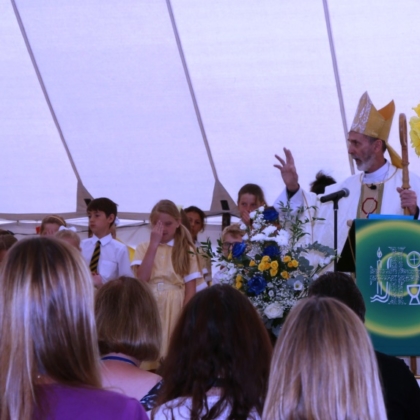