Fr John had been parish priest at the Barking parish since October 2012 and became ill with cancer just three weeks ago. “His presence and ministry in the parish and diocese will be greatly missed,” said Bishop Alan Williams sm. “May he rest in peace.”

John was born on 20 September 1955 in Fermoy, County Cork into a family of three sisters and a brother. He joined the Pallottine Fathers in 1972, made his First Consecration on 12 September 1975 and was ordained on 9 June 1979.

He subsequently served in Greenford and Barking as a curate and spent time studying in America. He served as parish priest in Hastings and was rector of the Pallottine College in Ireland between 1996 and 2002.

Fr Eamonn says Fr John was a deeply spiritual man with a very strong relationship with God. “His fidelity to prayer was extraordinary and his spirituality touched the lives of everyone he met.” Very keen on charismatic renewal, he set up prayer groups wherever he went. “His desire to heal people was very special. He had very specific empathy for people’s suffering and a desire to relieve that suffering.”

He says one of Fr John’s favourite scripture quotations was from Isaiah (12:3): ‘With joy you will draw water from the wellsprings of salvation.’ “He lived out of that. And joy was a great aspect of him – he had a great sense of humour and loved a laugh.”

A very direct man, the truth was very important to him. “He didn’t like any kind of pretence and was impatient with that. He said it how it was and had no fear of other people’s opinions of him.”

The pair often travelled together, returning regularly to Dingle in Ireland, for example, and going on a retreat last year in the Sahara Desert. “John loved to travel. He worked very hard as a priest but he knew how to enjoy life and believed in the importance of that.” 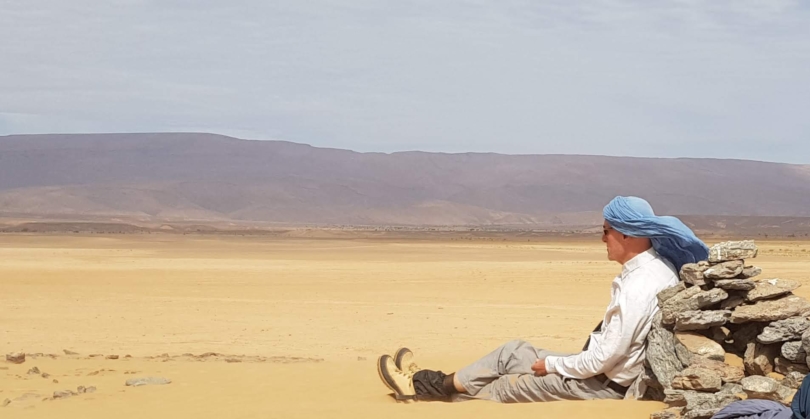 Fr Liam McClarey SCA, who is the Pallottine Provincial, will confirm funeral arrangements in due course. He said: “Please remember John in your prayer and Masses. We also remember John’s family, close friends and parishioners at this time. May he rest in peace and be rewarded for his many acts of kindness and goodness, seen and unseen, throughout his life.”

Posts on the Pallottines’ website bear witness to parishioners’ affection for Fr John: “A good priest and man. Always there to lend an ear…You welcomed my family with opened arms and made us feel at home…You’ve been so good and kind to us. We thank you for all the lovely memories… You will surely be missed Fr John. ”

The Pallottine Fathers, the Society of the Catholic Apostolate, belong to the Irish Province and come under a Provincial, currently Fr Liam McClarey SCA. They have taken on the pastoral care of parishes in Barking, Greenford and Hastings, within the Dioceses of Brentwood, Westminster and Arundel & Brighton, respectively.