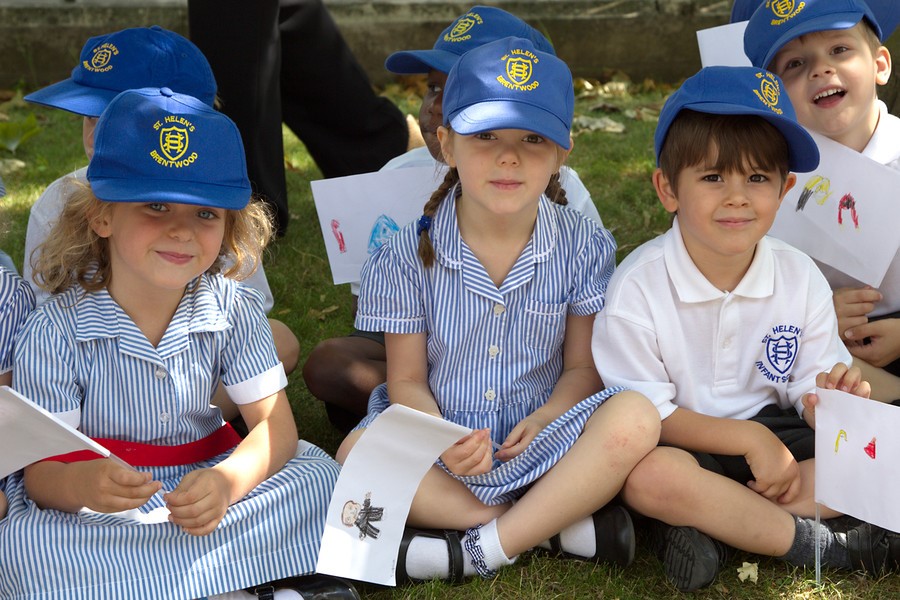 Last year the Government promised to lift the 50% cap on faith admissions for new religious schools. This policy had proved to be an effective ban on any new Catholic schools as our Bishops ruled that opening a Catholic school that turned away Catholics for being Catholic was against Canon Law. The 50% cap was a policy that specifically targeted Catholics as Catholic schools are popular with parents of all faiths and none. Last September the Government acknowledged the cap was unfair to the Catholic community and pledged to scrap it. The Conservatives even included a commitment to remove it in their manifesto.

These letters can be easily sent by following this link, http://catholicnews.org.uk/education-cap inserting your details and clicking ‘send’.”