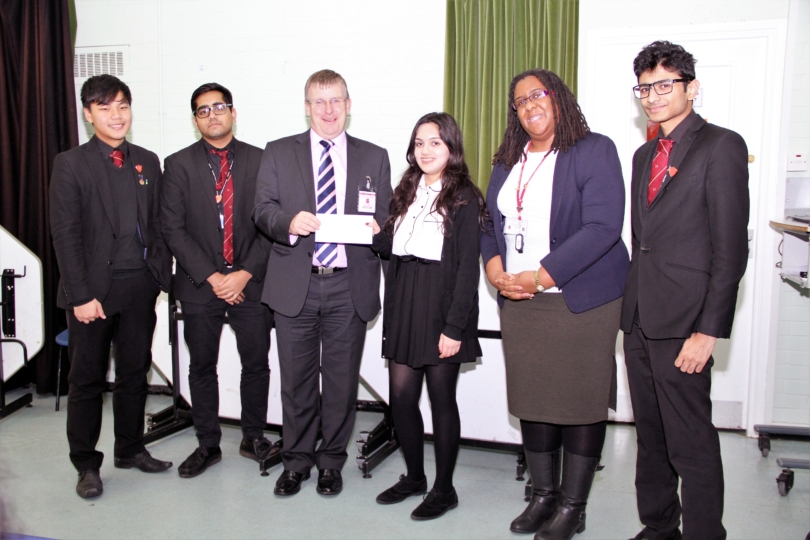 Each year the Sixth Form students organise a talent show as a fundraising project.   Students from the whole academy  are encouraged to enter and have to go through auditions to qualify for the final.  Members of staff volunteer to be judges.

Head girl Jasmine Abubakar said: “When we knew we had to plan the talent show, we thought ‘where do we start?’ There was so much to do but we were all determined to pull off a show that would be remembered. The audition process was fun and it was amazing to see how much talent we have in our academy. When it came to the day, to say it was stressful was an understatement. We had to get everything set up and ensure that it all stayed on schedule but it was all worth it in the end: the show was tremendous.  There was Bollywood dancing, a magician, a female rapper, a band of Year 8 students, African dancing and even a teacher on a unicycle!”

She concluded: “It was a much better day than I expect, and at the same time we were able to raise money for a good cause.”

Headteacher Allison Moise-Dixon said: “Our Sixth Form work really hard with their fundraising efforts and we were thrilled to be able to present Steve with this cheque.  This was arguably the best organised talent show so far!”

She said the academy works closely with BCCS and makes use of some of the charity’s services.