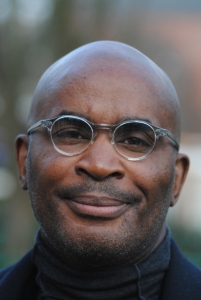 Professor. Robert Beckford PhD is an academic and broadcaster based in Birmingham. He is currently a professor of Black Theology at the Queen’s Ecumenical Foundation in Birmingham, and Vu University in Amsterdam, where he supervises the largest cohort of black post-graduate students in theology in Europe.

Robert is the author of numerous books in the field of religious, cultural criticism, and black liberation theology, but is best known as an award-winning broadcaster. He has made numerous television documentary programmes for BBC, Channel 4 and Discovery USA, and well-received radio documentaries for BBC Radio. Committed to praxis, Robert also runs an anti-racism consultancy, working with health services, police forces and corporate clients.