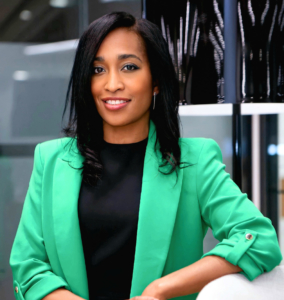 Leila has continuously been honoured for her work winning and has been awarded UK Social Mobility Award – Mentor of the Year 2018, Point of Light Award from Prime Minister David Cameron a European Diversity Award 2013, Business in the Community Race Equality Leadership Award and Thomson Reuters Community Champion 1st Prize.

She was also featured in News of the World ‘Women of the Year’, named in the 100 Influential Black People 2010 Power List, 2012 Black Youth Achievement Award for the best ‘Personal Development Organisation of the Year, Leila was also a Precious Award finalist, and is a Common Purpose Graduate, and a Royal Society of Arts Fellow.

Leila has also served as Non-Executive Director for Board Apprentice which is a not for profit social franchise dedicated to increasing diversity on boards globally.

Leila is a diversity committee member of a Global corporate organisation championing diversity.

If you were watching ITV1 recently, you may have seen Leila talking about what it’s like to be a black woman in technology. This forms part of an ITV initiative to offer black people a platform to share stories of racism and their vision of changes for the future. You can see Leila’s video here, and the full series here. (Leila’s video is just under Will-i-am’s at the bottom of the page).

Urban Synergy has also been recognised by Parliamentary dignitaries. www.urbansynergy.com 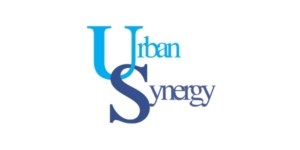