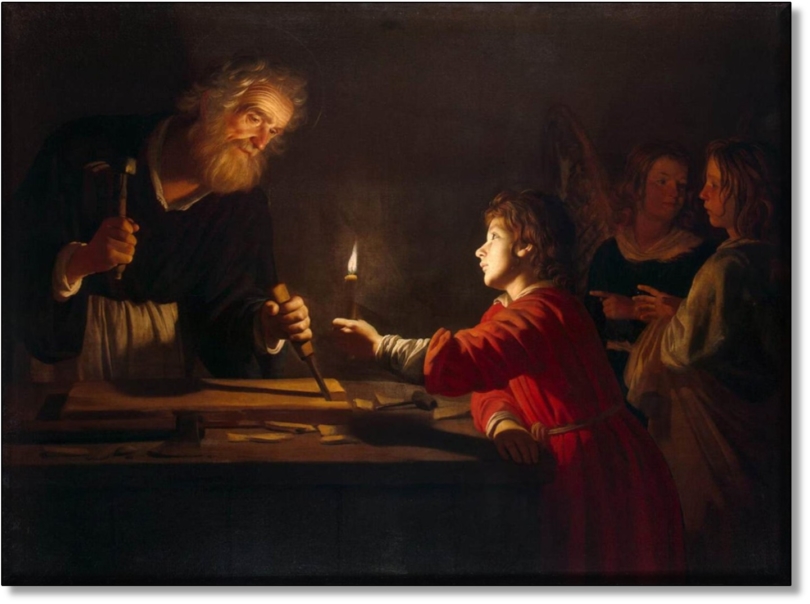 In a new Apostolic Letter entitled Patris corde (“With a Father’s Heart”), Pope Francis describes Saint Joseph as a beloved, loving, obedient and accepting father, who is creatively

The Letter marks the 150th anniversary of Blessed Pope Pius IX’s declaration of St. Joseph as Patron of the Universal Church. To celebrate the anniversary, Pope Francis has proclaimed a special “Year of St. Joseph,” beginning on the Solemnity of the Immaculate Conception 2020 and extending to the same feast in 2021.

The Brentwood Diocesan Education Service have created and drawn together, a number of resources for schools for use during this distinctive year.